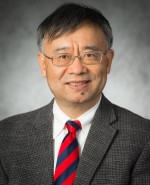 Department of Mechanics and Engineering Science, Ningbo University, China Speech Title: An Analysis of Propagation and Properties of Axisymmetric Waves in Elastic Solids

Abstract: The wave propagation in elastic solids is widely treated as plane waves with Cartesian coordinates for known modes such as Rayleigh and Love waves in broad engineering applications. Such distinct wave phenomena also exist in other coordinate systems but the essential property such as the velocity should be the same as known ones while many other special features related to coordinate systems are not presented in details in earlier literature. In a series of recent research, it confirmed that typical wave modes can be found in cylindrical coordinate system with axisymmetric feature and wave velocities are independent from coordinate systems of elastic solids. In general, the deformation solution is given in Bessel functions with a decaying feature along the radius that is different from the constant amplitude in Cartesian coordinates. Such feature is consistent with the energy decaying along the wavefront away from the origin. Consequently, there is a distinct feature of enhancement or reduction of signal strength and amplitudes related to the direction of wave propagation. Clearly, this feature can be exploited further through the consideration of wave modes and direction of propagation in relation with the source in measurement and detection by sensors utilizing the axisymmetric waves. Furthermore, it also showed through the properties of Bessel functions that wave modes are consistent with Cartesian coordinates from the asymptotic expansions, confirming the plane wave characteristics we are familiar with. However, in the vicinity of origin, wave properties can be better represented with cylindrical coordinates and solutions. These results, similar with major wave modes in cylindrical coordinates including Rayleigh, Love, Sezawa, and others, are analyzed in details for better understanding of their special properties to aid future applications involving elastic solids with axisymmetric configurations and required interests near the origin of typical wave propagation problems in engineering applications. These analyses are essential in future study of axisymmetric waves in finite elastic solids with practical engineering applications.

Biography: Professor Ji Wang has been a Qianjiang Fellow Professor of Zhejiang Province at Ningbo University since 2002. He also served as Associate Dean for Research and Graduate, School of Mechanical Engineering and Mechanics, Ningbo University, from 2013 to 2019. Professor Ji Wang is the founding director of the Piezoelectric Device Laboratory, which is a designated Key Laboratory of City of Ningbo. Professor Ji Wang was employed at SaRonix, Menlo Park, CA, as a senior engineer from 2001 to 2002; NetFront Communications, Sunnyvale, CA, as senior engineer and manager from 1999 to 2001; Epson Palo Alto Laboratory, Palo Alto, CA, as Senior Member of Technical Staff from 1995 to 1999. Professor Ji Wang also held visiting positions at Chiba University, University of Nebraska-Lincoln, and Argonne National Laboratory. He received his PhD and Master's degrees from Princeton University in 1996 and 1993 and bachelor from Gansu University of Technology in 1983.

Professor Wang has been working on acoustic waves and high frequency vibrations of elastic and piezoelectric solids for resonator design and analysis with several US and Chinese patents, over 120 journal papers, and frequent invited, keynote, and plenary presentations in major conferences around world. He has been board members, advisors, and consultants to many leading companies in acoustic wave device industry. Professor Wang has been a member of many international conference committees and currently serving the IEEE UFFC Technical Program Committees of the Frequency Control and Ultrasonics Symposia, the IEEE MTT-S, and the IEC TC-49. He is also the funding chair of Committee on Mechanics of Electronic and Magnetic Devices, CSTAM, and the SPAWDA. From 2015, Profess Wang is the editor-in-chief of Structural Longevity and members of the editorial boards of several international journals. 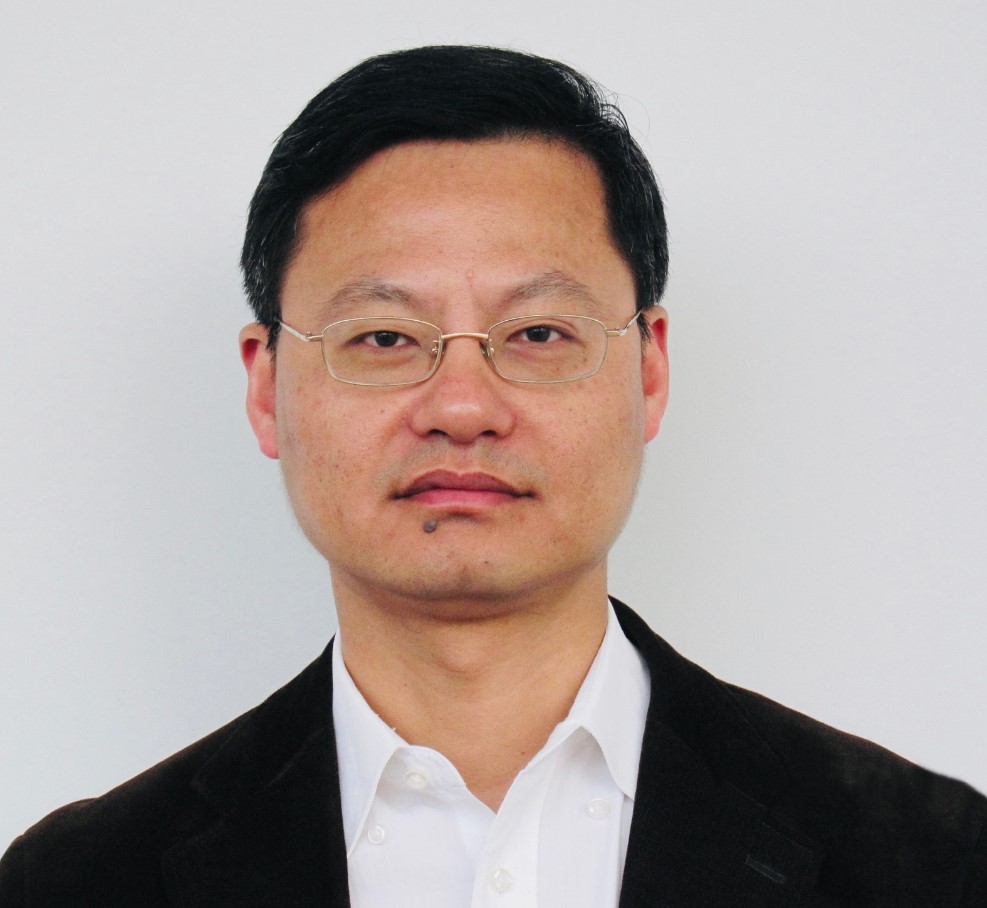 Abstract: Due to their outstanding mechanical properties, graphene and its derivatives such as graphene nanoplatelets (GPLs) have attracted tremendous attention and are well accepted as ideal reinforcing nanofillers in developing new generation lightweight structures that are of prime importance in aerospace, automotive, marine, and defence industries. However, its reinforcing effect has been considerably affected by the poor interfacial strength between graphene and the matrix. It has been demonstrated in a series of recent studies that this challenging issue can be considerably alleviated by the use of chemically functionalized graphene fillers with mechanically induced wrinkles. By employing molecular dynamics simulations, this talk explores an effective route to improve the interfacial shear strength (ISS) of graphene sheets through the introduction of mechanically induced wrinkles formed by shear/compressive pre-strains to graphene and the chemical modification of graphene using various functional groups. The slide-out tests of a functionalized wrinkled graphene sliding over metal matrix show that such graphene sheet gives rise to larger surface roughness and better bonding which leads to stronger interfacial interactions between graphene and matrix and consequently, significant improvement in ISS. It is also found that shear induced wrinkles are much more effective in enhancing ISS than compression induced ones. Compared with its counterpart functionalized with hydrogen, graphene functionalized with alkyl (methyl, ethyl, propyl, and butyl) offers better interfacial interactions with metal matrix because these functional groups are longer than hydrogen functional group and can be embedded deeper into the matrix.

Biography: Dr. Yang received his PhD degree in solid mechanics from Shanghai Jiao Tong University in 2002 and is currently a Professor in Engineering with the School of Engineering, RMIT University, Australia. Prior to this position, he was a Postdoctoral Research Fellow at the Department of Civil Engineering, the University of Queensland from 2002-2004, a Lecturer at the Department of Building and Construction, City University of Hong Kong from 2004-2007 before joining RMIT in 2008 where he was a Senior Lecturer from 2010-2013 and Associate Professor from 2014-2016. His main research interests include advanced composite structures, nanocomposites, structural stability and dynamics, smart structures and control, and nano/micro-mechanics. He is an author of over 330 publications including 230 journal papers and 20 ESI highly cited articles. His publications have so far attracted more than 10700 (13100) citations with personal h-index 63 (68), according to Web of Science (Google Scholar).

Prof Yang is the 2019 Highly Cited Researcher (Cross Field) by Clarivate Analytics, the Australian Research Field Leader in Mechanical Engineering in 2019 and 2020, and the Global Field Leader in Mechanical Engineering in 2020. He is the Associate Editor of (1) Engineering Structures (JCR Q1), (2) Mechanics Based Design of Structures and Machines (JCR Q2); and the Editorial Board Member of (1) Mechanics of Advanced Materials and Structures (JCR Q1), (2) Thin-Walled Structures (JCR Q1), (3) International Journal of Structural Stability and Dynamics (JCR Q2), (4) Materials (JCR Q2), and (5) Shock and Vibration (JCR Q3). He is also a frequent keynote/invited speaker and the scientific committee member in many international conferences.